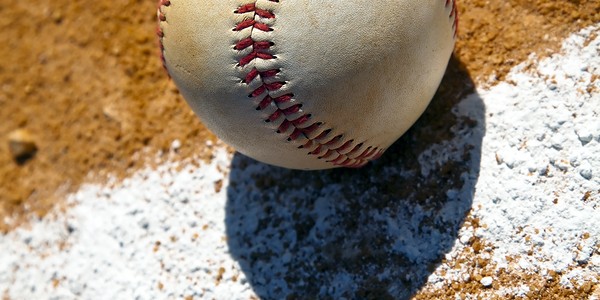 Even in the middle of winter, baseball is never far from my mind. The post-holiday season marks the final weeks of guessing where All Star free agents will land (Bryce and Manny, you’d have a blast hanging out with the Phanatic!), and the start of spring training is just a few weeks away.

For one group of baseball industry workers, the upcoming season marks the end of a dispute with their employer over their unique pay structure.  Recently, MLB Advanced Media, a subsidiary of Major League Baseball, agreed to pay $1.275 million to settle a class action lawsuit alleging it underpaid nearly 200 workers who handle the videotaping of MLB games.

The workers claimed that rather than being paid on an hourly basis, they were compensated on a per-game basis for performing tasks such as tracking strikes, fouls, and hits, and compiling clips of game highlights.   No matter how long the game lasted or how many highlights needed to be compiled, the worker’s per-game rate never fluctuated.  The workers claimed that although they often worked in excess of 40 hours per week, they were not paid time-and-a-half overtime for those extra hours.

MLB Advanced Media claimed that its pay structure complied with overtime rules because the workers were paid on a piece-rate basis, which is an acceptable pay structure under the rules which governs overtime pay.  Piece-rate pay compensates workers by measuring completed tasks, rather than on an hourly basis.

What this case highlights is that the use of a pay structure which is not a traditional hourly rate system (plus time-and-a-half overtime) is fraught with potential pitfalls.  While the rules governing wages allow employers to pay certain employees in accordance with a pay structure which is calculated using something other than a uniform base hourly rate—such as piece-rate pay, “blended rate” pay, and salary basis—there are strict guidelines which govern whether such employees are being properly compensated, including whether such employees are entitled to overtime pay and, if so, what rate should be used to calculate that overtime pay.

Even where an hourly rate structure is used, it may not always be clear how to calculate the “hours worked” which require that an employee be compensated, such as, for example, travel time or time spent going through security checkpoints.

Errors—and perceived errors—in compensating employees lead to tension in the workplace and can result in costly litigation.  The assistance of a legal professional knowledgeable in wage and hour matters can help both employees and employers navigate the complex federal and state laws regarding the proper payment of wages.

The Law Firm of DiOrio & Sereni, LLP is a full-service law firm in Media, Delaware County, Pennsylvania. We strive to help people, businesses and institutions throughout Southeastern Pennsylvania solve legal problems – and even prevent legal problems before they occur.  To learn more about the full range of our specific practice areas, please visit www.dioriosereni.com or contact Lisanne L. Mikula, Esquire at 610-565-5700 or at [email protected]

By: Robert B. George, Esquire [email protected] The notoriety … END_OF_DOCUMENT_TOKEN_TO_BE_REPLACED

By: Robert B. George, Esquire [email protected] The notoriety … END_OF_DOCUMENT_TOKEN_TO_BE_REPLACED