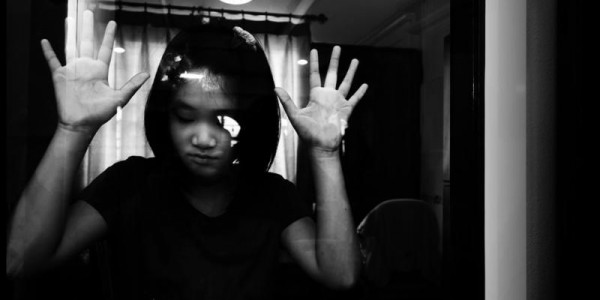 By Pamela A. Lee, Esquire

The public outrage over the crimes committed by former USA Gymnastics physician Larry Nassar is rightly justified.  After pleading guilty to seven counts of sexual misconduct and listening to over 150 young women give their victim impact statements, Nassar was sentenced to 40 to 175 years in prison for using his professional status as a doctor to sexually assault young girls for years.

The vast scope and depth of wrongdoing may likely go far beyond Nassar’s criminal actions.  The sheer magnitude of Nassar’s crimes suggests that there were people and institutions who knew or should have known of his criminal wrongdoing yet enabled Nassar to continue to sexually abuse so many innocent young girls for so many years.

Many of Nassar’s victims have also filed civil suits against him for the sexual abuse they suffered at his hands. Victims of sexual assault who bring a civil lawsuit may receive compensation for their losses and harm, such as money they lost (medical expenses and lost income) and emotional harm they suffered.

Do survivors of child sexual assault have any recourse against an abuser’s enablers?  In addition to holding their wrongdoers accountable, victims may be able to properly hold other parties liable who may have assisted, facilitated, or contributed to the wrongdoing against the victim.

Other parties that may be held liable may include a daycare facility, school, college, shopping center, or other public facility such as a hotel or church. For example, many of Nassar’s victims filed civil suits against his employers, USA Gymnastics and Michigan State University.

Other examples may include owners of public facilities who fail to provide adequate security or a school that fails to conduct proper background checks on its employees and hires a violent sex offender who has contact with children; these institutions could also be held properly liable for placing a child victim in imminent danger.  Or, owners of a motel/hotel could properly be held liable to a victim of human trafficking for failure to take any steps to prevent human sex trafficking at their place of business.

The #MeToo and #StopAbuse national movements demonstrate that people are listening to victims of sexual assault and society is no longer willing to “look the other way.”  Finally, survivors are finding their voices, being heard, and are empowered to stand up to their abusers and those that enable them.

If you are a victim and were younger than 18 years of age at the time of the sexual assault, you should know that in Pennsylvania, the statute of limitations for a civil lawsuit—the deadline by which time you must file your lawsuit in court—is 12 years from the date the victim reaches the age of majority (18) to file a civil lawsuit in court.  If you are an adult victim of sexual assault, the deadline to file your civil lawsuit is only two years from the date of the incident. However, because evidence can get lost or get destroyed and memories fade, it is better to seek legal counsel as soon as possible.

Why do victims of sexual assault file a civil lawsuit?  The answers survivors of sexual assault give me almost always include stopping wrongdoers from ever again committing the same crimes against other victims and regaining a sense of control over their life by finding their voice, stepping up and holding the wrongdoers responsible for their role in the crime against them.  It’s not just about seeking full and fair compensation for their harm and losses.

Whatever the appropriate reason is to file a civil lawsuit, we can help seek civil justice for survivors of sexual assault. If you have any questions or would like to schedule an initial consultation with an attorney, please contact Pamela A. Lee, Esquire at the Law Firm of DiOrio & Sereni, LLP at 610-565-5700 or email her at [email protected].

“My little dog—a heartbeat at my feet.”      -  Writer Edith … END_OF_DOCUMENT_TOKEN_TO_BE_REPLACED

By: Laurie A. McCarthy, Esquire [email protected] Show Up – … END_OF_DOCUMENT_TOKEN_TO_BE_REPLACED