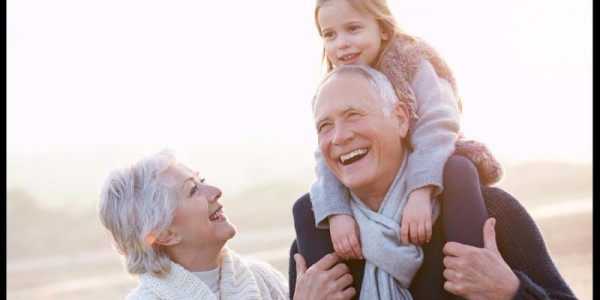 A parent’s right to raise a child has its basis in the U.S. Constitution, which protects a parent’s rights to make educational, medical, and even visitation decisions on a child’s behalf. Typically, if a parent doesn’t want a child to visit with a certain relative or other person, including a grandparent or grandparents, the parent’s wishes will control.

In each of these instances, a court will try to determine what situation will be best for the child(ren) and what will best serve the child(ren) for his, her or their future. Before a court will award visitation or custody, however, many factors are taken into account including:

For example, in one Pennsylvania case, maternal grandparents were awarded partial custody of their grandchildren where the children’s parents had divorced and the divorce court had initially awarded primary physical custody of the children to the children’s mother. During the ensuing years, however, the children spent a significant amount of time with their maternal grandparents.  The children’s mother was killed in a car crash, as a result of which the maternal grandparents sought partial custody.
The court granted the grandparents’ request even though the children’s father objected to visitation, reasoning that the grandparents had a strong bond with their grandchildren and the father’s parent-child relationship wouldn’t be harmed by the grandparents’ weekend visits.
A grandparent can’t seek visitation, however, if a child’s parents have separated or divorced and then reconciled. Moreover, a court won’t award grandparent visitation if the parent-child relationship is severely harmed by the visits.
Whatever the basis upon which a grandparent wishes to pursue custody and/or visitation rights of a grandchild or grandchildren, it is important to present the custody or visitation case in a way that shows a court you have the best interests of the child or children in mind. As a result, it can be helpful to discuss your situation with an experienced family law attorney who can help develop persuasive arguments on your behalf.
Our experienced family law attorneys can assist in your quest to protect the well-being of your grandchildren. We can use our knowledge of grandparents’ custody/visitation rights to file a petition for court-ordered custody or visitation, preserving the special bond between yourself and your grandchildren.
The attorneys at the Law Firm of DiOrio & Sereni, LLP are experienced and available to help you. Contact Robert B. George, Esquire at 610-565-5700, or send him an e-mail at [email protected]

“My little dog—a heartbeat at my feet.”      -  Writer Edith … END_OF_DOCUMENT_TOKEN_TO_BE_REPLACED

By: Laurie A. McCarthy, Esquire [email protected] Show Up – … END_OF_DOCUMENT_TOKEN_TO_BE_REPLACED