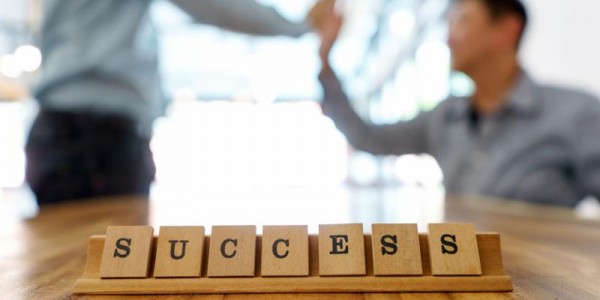 In a petition to enforce an order adopting a PILOT (payment in lieu of taxes) agreement, the Law Firm of DiOrio & Sereni, LLP successfully preserved a $400,000 plus verdict for a local school district on appeal before the Commonwealth Court.

The taxing authorities in In re: Springfield Hospital[i] sought to enforce a 1994 trial court order approving a PILOT agreement whereby Springfield Hospital—a tax exempt organization—made payments in lieu of taxes for a period of time and then gave the property tax exempt status only so long as the entity that owned the property operated it as a hospital and held tax-exempt status.  When the property sold to a for-profit organization in 2016, the taxing authorities sought to enforce the 1994 order requiring the immediate cessation of tax exempt status.

The property owner absurdly argued before the trial court that it was entitled to tax exempt status indefinitely under the terms of the PILOT agreement because it still operated the property as a hospital and chose to keep the name as “Springfield Hospital.”  The trial court found in favor of the school district and municipality holding that the clear and unequivocal intent of the parties, based upon the plain language of the 1994 PILOT Order, was for the property to remain tax exempt only so long as the entity that operated it as a hospital held tax-exempt status.

On appeal, the for-profit property owner abandoned its argument that the property remains wholly tax exempt—despite being owned by a for-profit entity— in favor of arguing that the trial court chose the wrong date for when the property became taxable and, in so doing, allegedly violated a plethora of laws.

More importantly, the Court in Springfield Hospital held that “an agreement to pay taxes if the property is not being used for tax-exempt purposes is not illegal.”  The Court specifically noted that the General Assembly empowered taxing authorities and property owners to enter into voluntary agreements.  The Court further noted that it was the General Assembly’s intent to encourage institutions of purely public charities and taxing authorities to enter into such PILOT agreements or to maintain existing agreements.

Thus, the Springfield Hospital Court’s ruling expressly upholds taxing authorities’ and institutions of purely public charities’ statutory right to enter into PILOT agreements and that those agreements can be—and will be—enforced by our courts.

The Law Firm of DiOrio & Sereni, LLP is a full-service law firm in Media, Delaware County, Pennsylvania. We strive to help people, businesses and institutions throughout Southeastern Pennsylvania solve legal problems – and even prevent legal problems before they occur.  To learn more about the full range of our specific practice areas, please visit www.dioriosereni.com or contact Pamela A. Lee, Esquire at 610-565-5700 or at [email protected].