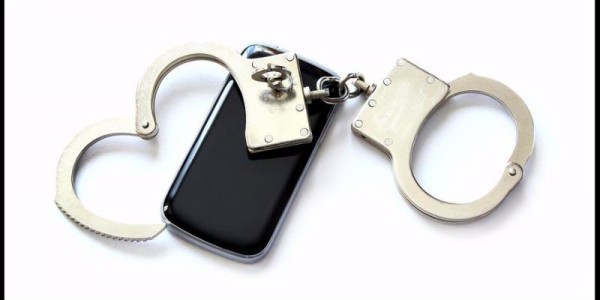 Back in March 2016, I discussed a decision by a federal trial court in Philadelphia which held that a private citizen bystander does not have a First Amendment right to photograph or film police officers while those officers are engaged in law enforcement activities.    That decision was appealed to the United States Court of Appeals for the Third Circuit, which recently reversed the trial court’s ruling, ruling instead held that a citizen bystander’s recording activity is protected by the First Amendment.

Fields v. City of Philadelphia involved two situations where private citizens captured images of police officers in a public place performing their police duties.  One plaintiff was a college student who, while walking home, saw approximately 20 police officers standing on the sidewalk of a house where a party was ongoing and because he thought it was an “interesting scene” and would make a “great picture,” he took photographs of the police on his smart phone.   The other plaintiff attended a public protest-not as a protester but merely as a “legal observer”-and attempted to videotape police officers arresting one of the protesters.

By: Laurie A. McCarthy, Esquire [email protected] The Team … END_OF_DOCUMENT_TOKEN_TO_BE_REPLACED

“My little dog—a heartbeat at my feet.”      -  Writer Edith … END_OF_DOCUMENT_TOKEN_TO_BE_REPLACED

By: Laurie A. McCarthy, Esquire [email protected] Show Up – … END_OF_DOCUMENT_TOKEN_TO_BE_REPLACED