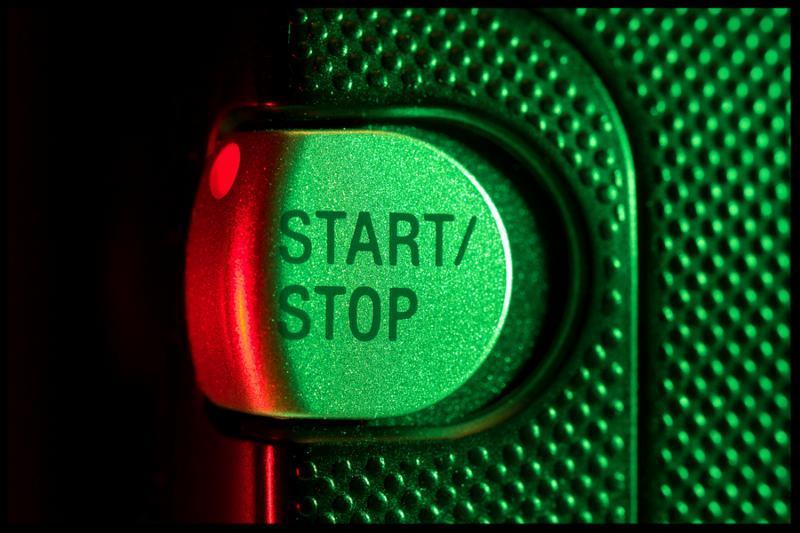 But public shaming is the least of Russell’s worries – he could actually go to jail and be personally sued for his “stupid act” of secretly recording a private conversation.

The Law in Pennsylvania

Although federal wiretap laws do not require dual consent, Pennsylvania law gives more protection to an individual’s privacy.  The Pennsylvania Wiretapping and Electronic Surveillance Control Act (“Wiretap Act”) makes recording a private conversation a felony if you do not have consent of both parties.  The Wiretap Act also provides additional penalties for disclosing or publishing the secret recording.

And there’s another reason why it’s a bad idea to secretly record a private conversation –   the Wiretap Act also provides civil penalties including actual damages of $100 per day or $1,000, whichever is greater, plus punitive damages and attorneys’ fees and costs.

Pennsylvania law is slowly evolving as technology changes. For example, the Wiretap Act was recently changed to allow audio recordings on school buses.

But beware – Pennsylvania law is still restrictive. Just last month, the Commonwealth Court overturned a trial court’s ruling dismissing a criminal charge against a worker who secretly recorded a conversation with his former boss using a voice memo app on his smart phone.  The worker argued that an exception to the rule—using a telephone—to “intercept” a conversation is not a violation of the law.  The Commonwealth Court disagreed.  It held that the use of a smart phone as a voice recorder to secretly record a private conversation is the equivalent of using an actual tape recorder and, thus, violates the Wiretap Act.  So the worker must face these criminal charges after all.

Compare that to a ruling by a Lehigh County trial court that dismissed criminal charges against a man for secretly recording a conversation with a nursing home administrator using a video recording device concealed in his glasses.   That court dismissed the charges on the basis that the nursing home administrator had left her office door open and, therefore, had no expectation of privacy.  That man was lucky to skate.

Unless you happen to be a law enforcement officer with a valid warrant, if you decide to secretly record a private conversation, you are exposing yourself to massive criminal and civil penalties.

So what’s in store for D’Angelo Russell?  It’s up to law enforcement officials whether they decide to bring criminal charges, and to Nick Young whether he wants to bring a civil suit.  Either way, Russell gets more than just a public shaming – a boatload of worries.