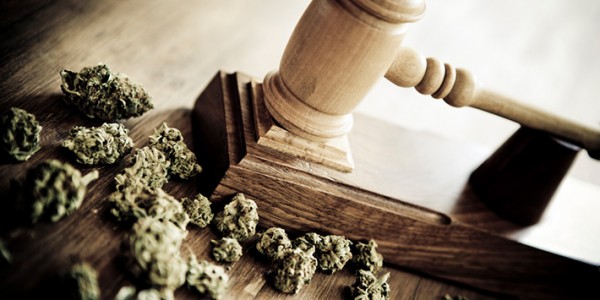 Driving is a privilege, not a right. For this reason, state governments, including the Commonwealth of Pennsylvania’s Department of Transportation (PENNDOT), have broad authority to restrict the driving privileges of its citizens.  Before the recent change in the law, PENNDOT had the authority under Section 1532 of the Pennsylvania Vehicle Code (Title 75), to impose a mandatory minimum six-month driver’s license suspension for a conviction of possession, sale, delivery, or giving away a controlled substance.

However, Pennsylvania recently ended the practice of suspending the driving privileges of people convicted of certain drug related offenses. Both chambers of the state legislature approved the reforms almost unanimously, and Governor Wolf signed them into law on October 25, 2018.  As a result of this new law, mandatory license suspensions for certain drug related offenses effectively ended on January 23, 2019. The law does not apply retroactively.  Accordingly, anyone currently suspended as a result of a drug conviction will not benefit from the reform. Similarly, anyone facing charges for drug possession due to an underlying incident that occurred before the change in the law is still at risk of having driving privileges suspended.

Another penalty that the law removes is the three-month suspension period for people convicted of underage drinking or using a fake ID. Basically, the law restricts the revocation of driving privileges to situations where a person commits a driving-related offense. In the 1990s, the federal government made mandatory driver’s license suspensions for drug offenses as a condition for states to receive funding. The federal government employed a similar tactic to achieve a national drinking age of 21 years by threatening to suspend federal highway funding in states that did not raise the drinking age. The drinking age laws have stayed on the books, but most states have stopped suspending the driving privileges of drug offenders. Until the recent change in the law, however, Pennsylvania was among the few states that continued with the practice despite evidence that it disproportionately affected poor and minority communities–and did little to improve road safety.

It is important to note, however, that the suspension of your driving privileges will still occur if you are convicted of, or in some cases merely charged with, a traffic offense related to drugs or alcohol. This can happen in two ways. First, there is an administrative suspension of your driving privileges which can occur, for example, if you fail or refuse to take a blood alcohol test subsequent to being stopped for a suspected DUI (driving under the influence).  Secondly, if you are convicted of DUI, you may end up facing an additional license suspension period as part of your underlying sentence.

Depending on the circumstances of your case, it may be possible to challenge the administrative license suspension and retain your driving privileges while you fight your criminal charges.

If you find yourself in a situation involving the suspension of your driving privileges, it is important that you consult with an attorney who has experience with such matters.  The attorneys at the Law Firm of DiOrio & Sereni, LLP are experienced and available to help you. Contact Robert B. George, Esquire at 610-565-5700, or send him an e-mail at [email protected].

By: Robert B. George, Esquire [email protected] The notoriety … END_OF_DOCUMENT_TOKEN_TO_BE_REPLACED

By: Robert B. George, Esquire [email protected] The notoriety … END_OF_DOCUMENT_TOKEN_TO_BE_REPLACED