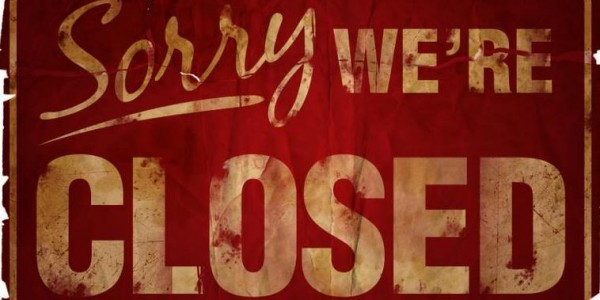 Several years ago a friend of mine started his own business. He told me that he was having some issues with the lease and with the township that required modifications to his new location. I offered my firm’s services, but because he believed he could negotiate the issues himself and save some money, he passed on my offer and did not consult with an attorney.

The unfortunate result: He spent thousands of dollars in extra expenses to prepare his store for opening, and several years later he was forced out of his storefront with no notice, and is currently out of business until he can find a new location.

The “public” space at his location was not truly a public space but rather for members only, and this mistake required over $30,000 worth of modifications that would not have been necessary had the space been properly labeled.

And because the lease he signed was not reviewed and negotiated by an attorney, he signed an agreement with a “confession of judgment” clause, which allowed the landlord to evict him from his location with little or no notice.

Of course, I was only informed of these issues after the eviction.  Now my friend is out of business until he re-locates. In addition, he is out the tens of thousands of dollars for improvement of his old location, which is now in possession of the landlord.

My friend claimed that the contract provisions were hidden and that his eviction was “sudden and unexpected,” but an experienced attorney knows what to look for in such contracts.  Had an attorney been retained, these red flags would have been spotted, more favorable terms would have been negotiated with the landlord, and several costly improvements would not have been necessary.

And, while attorneys are labeled as being “too expensive”, the expense of experienced counsel is nothing compared to the financial consequences of losing your business, or entering into an unfavorable business contract.

If you are interested in learning more about what DiOrio & Sereni, LLP can offer your business, please contact Matthew Fry, Esquire at 610-565-5700 or at [email protected].

By: Laurie A. McCarthy, Esquire [email protected] The Team … END_OF_DOCUMENT_TOKEN_TO_BE_REPLACED

“My little dog—a heartbeat at my feet.”      -  Writer Edith … END_OF_DOCUMENT_TOKEN_TO_BE_REPLACED

By: Laurie A. McCarthy, Esquire [email protected] Show Up – … END_OF_DOCUMENT_TOKEN_TO_BE_REPLACED