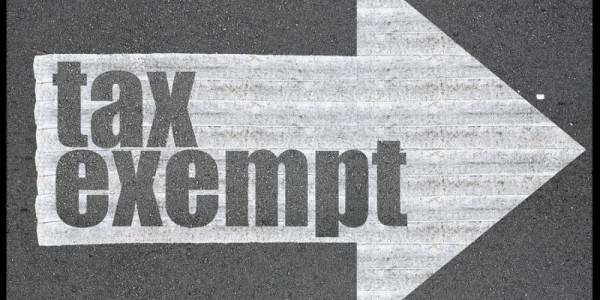 September 13, 2016 by DiOrioSereniLLP
By: Pamela A. Lee, Esquire
[email protected]
In Pennsylvania, our law provides for the “principle that a taxpayer should pay no more or no less than his proportionate share of the cost of government.” Our Supreme Court has explained that taxes are not penalties but are contributions which all are expected to make to fund the cost of government.
However, certain organizations in Pennsylvania-such as so-called “purely public charities” -may be exempt from real estate tax based upon the traditional premise that they are given a “quid pro quo” for providing services which the government would otherwise have to provide.
Because taxation is the rule, the organization seeking real estate tax exemption has the affirmative burden to prove it is entitled to exemption. In Pennsylvania, an entity purporting to be an institution of purely public charity must establish entitlement under (a) the common law construing the PA Constitution; (2) the Purely Public Charities Act (“Act 55”); and (3) the Consolidated County Assessment Law (the “CCAL”).
First, an entity must satisfy all five prongs under the Constitution as delineated under Utilization Project v. Commonwealth of Pennsylvania, 487 A.2d 1306 (Pa. 1995), commonly referred to as “the HUP test.” Under the HUP test, an entity must meet all of the following requirements:
Failure to satisfy any one of these elements disqualifies an entity from classification as an institute of purely public charity.
Next, an entity must establish that it is an institution of purely public charity under the standards set by Act 55. Act 55’s five requirements track those of the HUP test and provide quantitative elements determining whether an entity qualifies as an institution of purely public charity.
Finally, a property owner claiming real estate tax exemption bears the burden of proving that the subject property is “actually and regularly used for purposes of the institution” or is used to “advance the charitable purposed of the institution under the CCAL. The CCAL does not allow an exemption unless the entity using and occupying the property is seized of the legal or equitable title in the property. Thus, exemption will not be given if the property is owned by one entity and occupied by another entity.
Why the high burden for purported charitable organizations? Because taxpayers unjustly pay more than their fair share of the cost of government when other property owners “game” the system and pay less than their fair share in real estate taxes.  The law is such that it protects all our taxpayers, not only those purporting to be purely public charities.
The attorneys at the Law Firm of DiOrio and Sereni, LLP are experienced and available to help you. Contact Pamela A. Lee, Esquire at (610) 565-5700, or send her an email at [email protected].