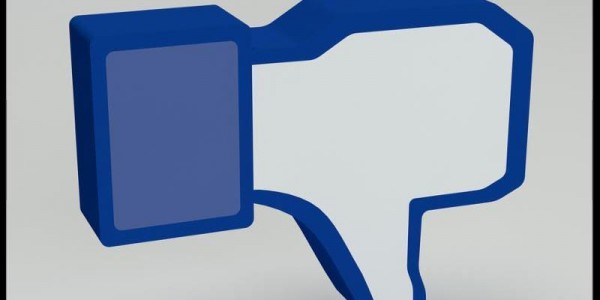 Social Media: All is Fair in Love, War and Litigation

Social media has transformed our everyday lives, enabling us to connect effortlessly with others and share information at the press of a button or a swipe of a touchscreen. These virtual interactions, however, have also transformed litigation.

Social media posters publish vast amounts of personal information which may give an opponent in a lawsuit advantages unforeseen by the posters until it is too late. Online activity can identify potential witnesses, establish the habits and personality traits of a litigant and can supplement-or contradict-the facts which a party intends to present in court.

Even seemingly innocuous social media activity can undermine a litigant’s case. A tweet between friends confirming a get together at a local coffee shop could provide a much-needed tip to a process server who has been trying to serve a subpoena on an elusive witness. An Instagram post of a photo taken at a family party could devastate a plaintiff’s claim that a recent car crash has caused her to suffer persistent severe back pain if the photo shows plaintiff wearing her favorite high heels. A Linked In article touting a company’s increased sales over the past year could undermine an employer’s claim that an employee was let go due to lack of work and not as a result of discrimination.

The attorneys at the Law Firm of DiOrio & Sereni, LLP are experienced and available to help you. Contact Lisanne L. Mikula, Esquire at 610-565-5700, or send her an e-mail at .

By: Laurie A. McCarthy, Esquire [email protected] The Team … END_OF_DOCUMENT_TOKEN_TO_BE_REPLACED

“My little dog—a heartbeat at my feet.”      -  Writer Edith … END_OF_DOCUMENT_TOKEN_TO_BE_REPLACED

By: Laurie A. McCarthy, Esquire [email protected] Show Up – … END_OF_DOCUMENT_TOKEN_TO_BE_REPLACED