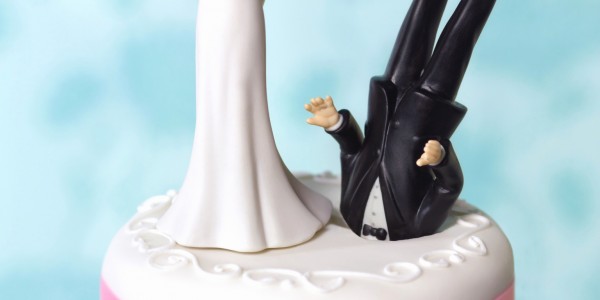 Til Death Do Us Part? What Happens When One Party To A Divorce Action Dies While It’s Still Pending?

Under Pennsylvania law, the direction that a pending divorce action will take if one of the parties dies before the case has been concluded depends upon whether grounds for divorce have been established.  So if a party to a divorce dies while the case is still pending, the surviving spouse may proceed with the case as long as grounds for divorce were established before the spouse’s death. In such a case, the parties’ economic rights will be determined through equitable distribution under the pending divorce, as opposed to the Probate Code.

The inconsistencies in the applicable laws following the death of a spouse while a divorce is pending in Pennsylvania could very well create a situation in which the surviving spouse actually ends up with significantly more of the decedent spouse’s estate then he or she might have realized in equitable distribution under the pending divorce case.

Accordingly, it is incumbent upon a party to a pending divorce action that may be concerned about his or her spouse ending up with more of the marital estate than he or she would have liked, to establish grounds for divorce as quickly as possible. This is especially true if a spouse is ill and/or elderly. This can be accomplished by having both parties file Affidavits of Consent ninety days after the service of the Divorce Complaint, as is permitted under the Divorce Code in Pennsylvania.  If the other party to the divorce case is not willing to sign an Affidavit of Consent, then the party seeking to quickly establish grounds for divorce should seek to file an Affidavit under Section 3301(d) of the Divorce Code as soon as the parties have been separated for the requisite period of time.  Additionally, the parties to a pending divorce action in Pennsylvania should seek to obtain the permission of the other spouse to remove his or her name as the beneficiary to any life insurance plans, pension plans, and/or retirement accounts as soon as possible following the commencement of a divorce action.

Given the state of the law, it is important to analyze the facts and circumstances surrounding a spouse’s death during the pendency of a divorce proceeding, as it can have a substantial impact on the ultimate disposition of the spouse’s estate.

If you find yourself involved in a case involving the death of a spouse during a pending divorce action in Pennsylvania, it is important that you consult with an experienced attorney.

By: Robert B. George, Esquire [email protected] The notoriety … END_OF_DOCUMENT_TOKEN_TO_BE_REPLACED

By: Robert B. George, Esquire [email protected] The notoriety … END_OF_DOCUMENT_TOKEN_TO_BE_REPLACED