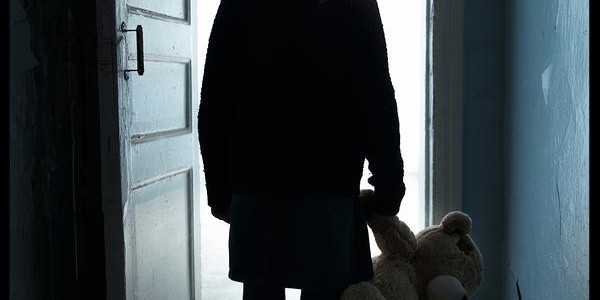 You Have No Right! Termination of Parental Rights in PA

When parental rights are terminated for a child, it is as though the child were never born to that parent. There are two types of termination of parental rights: voluntary and involuntary.
Filed Under: Breaking News, Court Rulings, Current Events, Divorce, Family Law, Legal News

By: Robert B. George, Esquire [email protected] The notoriety … END_OF_DOCUMENT_TOKEN_TO_BE_REPLACED

By: Robert B. George, Esquire [email protected] The notoriety … END_OF_DOCUMENT_TOKEN_TO_BE_REPLACED